STRENGTH & BEAUTY – JEWELLERY FOR THE ROYAL BALLET OF DENMARK

In 2012, goldsmith Bodil Binner had the pleasure of co-arranging and co-curating an exhibition entitled ”Strength & Beauty – Jewellery for the Royal Ballet of Denmark”, shown at The Royal Ballet in Copenhagen in November 2012 and March 2013, together with jewellery writer Nina Hald. Creations by goldsmiths, silversmiths and jewellery designers was made to illustrate the spirit of the ballet La Bayadère, coordinated with and inspired by the costumes conceived by British set designer Richard Hudson.

Seventeen Danish goldsmiths, silversmiths and jewellery designers made contemporary jewellery for La Bayadère, to compliment the strength and beauty of ballet as an art form – sheer virtuosity and living art. Just like ballet, the artisanship of goldsmiths is more than a profession; it is literally a calling, which demands sacrifices of blood, sweat and tears.

The jewellery on exhibition was meant as a continuation of the flawless solos of La Bayadère, to be enjoyed up close, forever frozen in time, made of the most precious of materials. The art of dance may be fleeting, but the jewellery lasts in more durable forms.

The unique creations were realized with great imagination, humour and beauty. It is not often that Danish goldsmiths, silversmiths and jewellery designers have the opportunity to let loose on such grand scale, with such colourful themes and exquisite materials. Just as glittering and beguiling as an iconic ballet, shown in an enchanted curved arcade of the Royal Ballet’s Old Stage in the heart of Copenhagen, the jewellery for the archetypical characters of La Bayadère paid homage to the grace of ballet. 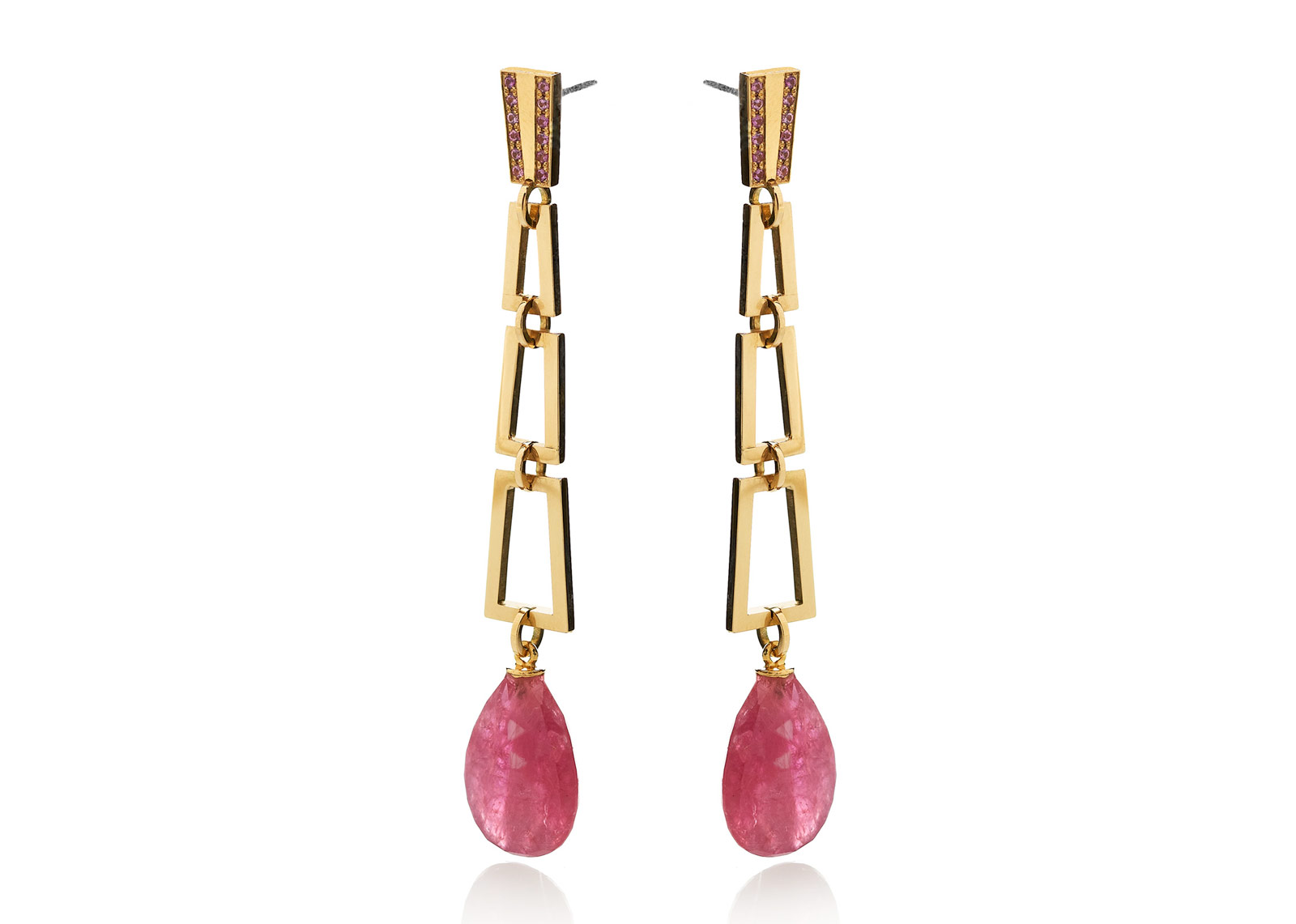 Sketches from the design process. 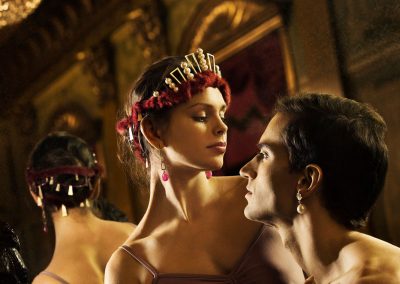 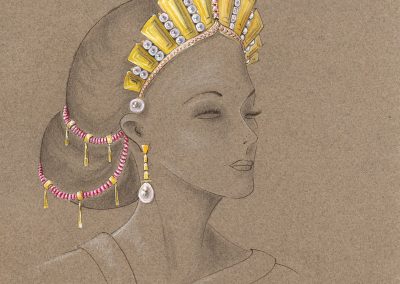 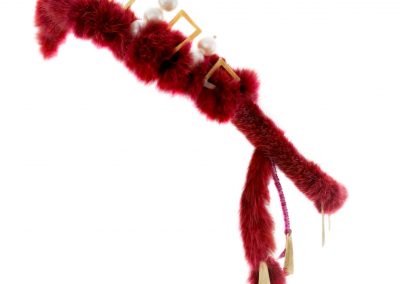 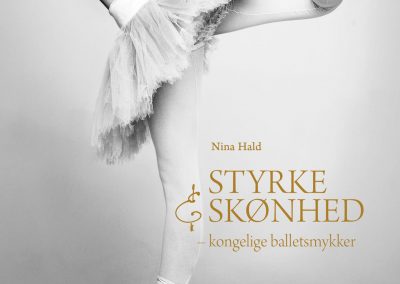